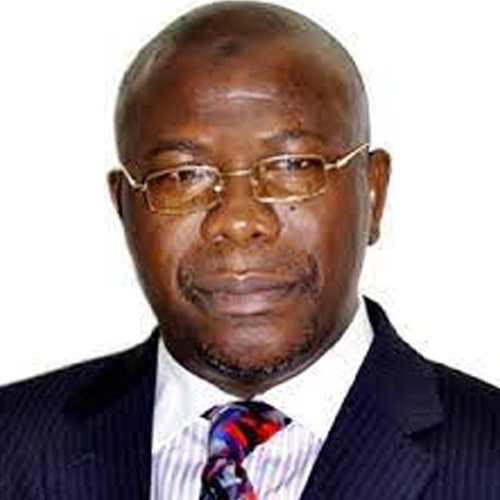 Professor Salako is a clinician of high repute and has been involved in a number of clinical trials on drug development. He worked with Neimeth Pharmaceuticals International to formulate the drug Miniplus in 2003 following the disappearance of Minizide in the Nigerian market. Prof Salako also wrote the protocols for the clinical trials of Miniplus. Apart from Neimeth, he also did clinical trials on drugs marketed by GlaxoSmithKline, Olpharm Pharmaceuticals, May & Baker and Sanofil Synthelabo Nig, Ltd. As a trainer he has trained and supervised with others more than 20 renal Physicians including one who is now a Professor of Nephrology.

He has made significant contributions to the field of hypertension and kidney disease, he played a significant role in the establishment of kidney transplantation at the University College Hospital, Ibadan, Nigeria. He has published more than 95 journal articles in both local and international journals including a book on nephrology for laypersons. Professor Salako has attended several local and international conferences and workshops and is widely traveled.

He has won a number of local and international Fellowships and research grants including the World Heart Federation Fellowship in year 2000, the University of Ibadan Senate research grant, College of Medicine, University of Ibadan grant and Macarthur research grant. He is Co-Principal Investigator on the National Institute of Health grant on Genetics of Hypertension in Blacks: Recruitment of Hypertension Cases for Genome-Wide Association Studies in collaboration with the Department of Preventive Medicine and Epidemiology, Loyola University Chicago, USA and also PI on Genetic Influences on Severity of Sickle Cell Anemia in the Yoruba. He is the site principal investigator in the Human Heredity in Health grant on kidney disease research network in collaboration with the University of Ghana and University of Michigan, United State. Professor Salako is a Co-Investigator in another NIH grant titled Tailored hospital-based risk reduction to impede vascular events after strokes.